HOME / NEWSROOM / CENTRE NEWS / WHAT THE FUTURE HOLDS FOR GREECE

What the Future Holds for Greece

MEC International Ltd hosted an afternoon discussion on "The Future of Greece" under the Chairmanship of Lord Lothian at the House of Lords in London on 16th November, 2016.

Participants discussed the latest on political, economic, legal, and social issues in Greece and the United Kingdom. 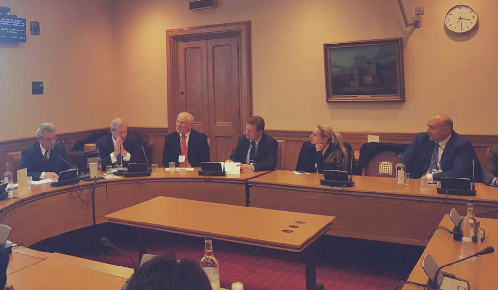 Greece and the UK - The current panorama

Latest on the regulatory framework, energy, shipping, investments and the environment 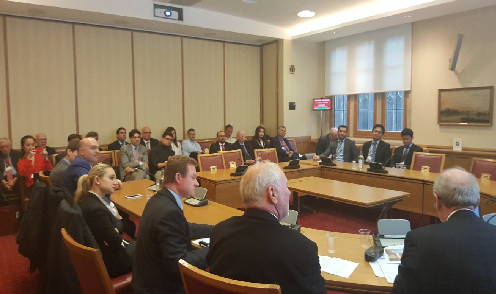 "The EMC's Mission is to build a strong proactive partnership between energy corporations, government agencies and the academic community, in preparation for a new energy era."