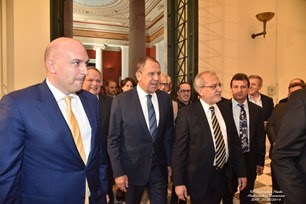 ESCP and the Energy Management Centre are proud to announce that were the official supporters of the 4th Greek-Russian Social Forum. The event was jointly organised by the Hellenic Association for Energy Economics (HAEE), Pommel Holdings Inc, under the auspices of the Ministry of Foreign Affairs of the Hellenic Republic and the Embassy of the Russian Federation in Greece.

This international forum focused on the energy relations and cooperation between Greece and Russia. The event took place at the Zappeion Hall in Athens on 2nd November and was part of the official programme of the “Russia-Greece Year of Friendship 2016”.

The conference brought together more than seven hundred people, including top representatives of all major energy companies operating in the Greek market, foreign diplomats, academics and government officials. 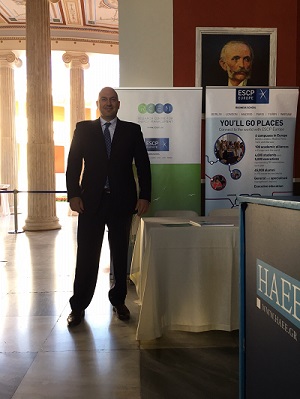 The Russian counterpart was represented by the presidents and managers of leading companies such as: Concern Energocenter, GKTexnoserv, VTB Bank, Odor-Trading and OrgEnergoStroy.

Dr Kostas Andriosopoulos, Executive Director, Research Centre for Energy Management (EMC) at ESCP and President of HAEE was the organiser and the main coordinator of this highly successful conference. 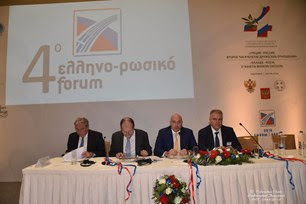