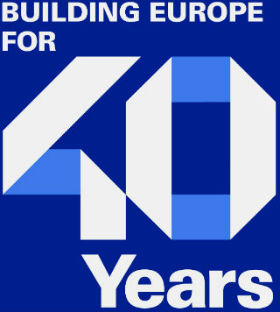 ESCP Business School has educated generations of international leaders and thinkers. Established in 1819 as the world's first business school, ESCP is now celebrating 40 years as a pioneer of cross-border business education in Europe, marking the opening of its campuses in the United Kingdom and Germany in 1973.

The expansion of the European Economic Community to include the UK in 1973 coincided with ESCP expanding its intercultural management training, transforming itself into a truly European institution. Well before the Bologna Process created the European Higher Education Area, the School led the way by launching the innovative concept of pan-European higher education, offering its students the chance to study at its campuses in France, Germany and the UK.

This resolutely modern style of business education continued to develop with the opening of a 4th ESCP campus in Spain in 1988 and a 5th in Italy in 2004.

To celebrate 40 years of cross-border education in Europe, ESCP is organising a number of events throughout 2013.