Discoveries of natural gas have occurred in a number of sub-Saharan African (SSA) countries, bringing enthusiasm and hopes for economic growth that addresses the energy deficit and limited access to electricity while lowering costs and carbon emissions. Côte d’Ivoire, Ghana, Mauritania, Mozambique, Namibia, Senegal, South Africa and Tanzania are among those countries.

In the developed world, natural gas has proven to be a vital energy resource and increasingly gained traction as an energy transition fuel to reduce the carbon dioxide emissions and other gases that contribute to climate pollution.

Not a day passes without claims being made by experts, analysts and organisations prominent among them the International Energy Agency (IEA) about climate change, global energy transition, net-zero emissions, peak oil demand and the end of oil.

11 August 2021
Why should businesses embrace sustainability? Lessons from the world's most sustainable energy companies
Posted by Dr Georgia Makridou

Sustainability is on the cusp of an evolutionary leap. Companies all over the world are beginning to explore more sustainable ways of doing business, primarily due to the global climate emergency. They consider their long-term impact on the local environment, society, and the economy and ask whether their business makes a positive contribution. Becoming more sustainable may not be easy at first, but business sustainability is more an opportunity than a threat. The challenge is well worth the reward since there is no long-term trade-off between sustainability and financial value creation. Sustainable companies will be more resilient and create an enduring impact.

This article looks at the value of sustainability to business. First, it discusses the benefits as well as key strategies and challenges to increasing sustainability in business. Second, the link between energy efficiency and sustainability is examined. The business plan of the world's most sustainable energy companies is analysed, focusing on the lessons energy businesses can learn to become more sustainable.

On the 1st of November 2021, the 26th United Nations Climate Change Conference, also known as COP26 which stands for ‘Conference of the Parties’, is scheduled to be held in the City of Glasgow from 1-12 November under the presidency of the United Kingdom.

For nearly three decades the UN has been bringing together almost every country on earth for global climate summits. In that time climate change has gone from being a fringe issue to a global priority.

During COP21 which took place in Paris in 2015 the Paris Climate Change Agreement was born. For the first time ever, something momentous happened: every country agreed to work together to limit global warming to well below 2 degrees and aim for 1.5 degrees to adapt to the impacts of a changing climate and to make money available to deliver on these aims.

Last month, I posted the first of a few articles that will consider the responsible integration of renewable and nuclear generation to foster economic, social, and security improvements. The first article can be found here.  In this second article, I wanted to shift towards the positive social implications from expanding generation assets in a responsible manner to support not just the aforementioned economic development but also long-term social benefits.

For developing countries (especially in Africa and Asia), central planning organizations have the perfect opportunity to develop long-range plans for key infrastructure expansion (notably in the energy sector) while simultaneously improving the quality of life for their citizens. Creating an effective long-term and fiscally responsible diversified energy plan using wind, solar, hydro, and nuclear power can help improve their social and education systems and support their development needs with the latest technology advances driving modern life in the 21st century. 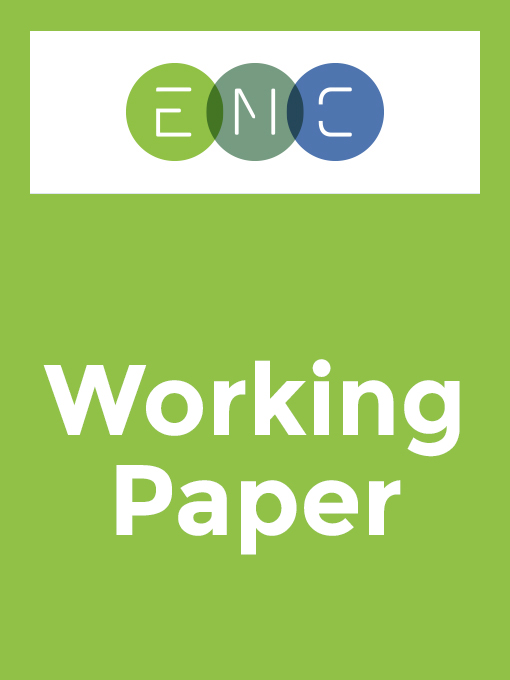 The Chicken or the Egg?
Basundhara Dutta
EMC Working Papers

The Paris Agreement at COP21 highlighted that, despite the reductions in carbon emissions recorded in other sectors, in the transport sector they have steadily increased, trending toward a 50% increase by 2030. Globally, the transport sector is still heavily dependent on fossil fuels, accounting for around 17% of the world’s emissions. Thus, the topic of electric vehicles (EVs) has been the focal point of discussions in decarbonising the sector. However, there have been many critiques of the plausibility of transitioning to EVs and whether we should, (1) change the electricity generation grid, or (2) facilitate the transition to EVs by dismissing the emissions of the unchanged electricity generation mix. Will the transition be of environmental benefit? And what comes first: introducing large-scale EV adoption to facilitate decarbonisation through fiscal policies, or changing the infrastructure to stimulate the adoption of electric vehicles?

Biogas and Agriculture: What We Can Learn from Western Europe’s Errors
Lucas Tesconi
EMC Working Papers

Within the debate around climate change, renewable energy sources (RES) hold an important place, some of which are perhaps more widely known than others. Next to solar and wind, biomethane is less well known and often even classified in “other renewable power”. However, it has a bright future as solar and wind showed their limitations in Autumn 2021, being partially responsible for the increase of gas prices in Europe.

More than ever, our growing dependence on intermittent energy sources makes it crucial to diversify the energy mix. It should be noted that, even though Europe is moving towards a system that heavily relies on electricity as an energy carrier, many industries such as iron or cement making are not yet ready to be powered by electricity, and hence rely heavily on fossil fuels.

Unlike other RES, biomethane shares almost all its characteristics with natural gas, making it interchangeable and suitable for industry applications, whilst using the existing gas transmission network.

As part of the quest to diversify its energy mix and increase its energy independence, the European Union is encouraging the development of methanation. Germany was the first country to get on board, and France is now joining its neighbour on this path. However, the urgent need for decarbonisation framed by the Paris Agreement seems to push all stakeholders into acting too quickly, leaving space for abusive practices and for things to get out of hand, to the detriment of sustainable agriculture practices.

The potential for blockchain technology to profoundly disrupt the world as we know it is enormous. The financial system is often seen as the most vulnerable industry primed for disruption. This technology has the potential to disrupt a variety of industries, including aerospace and defence, supply chain and logistics, and energy management, most notably decentralised micro-grid systems. 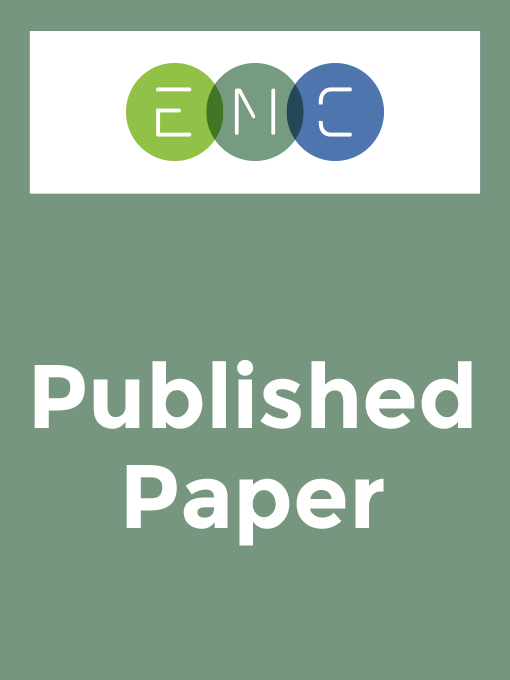 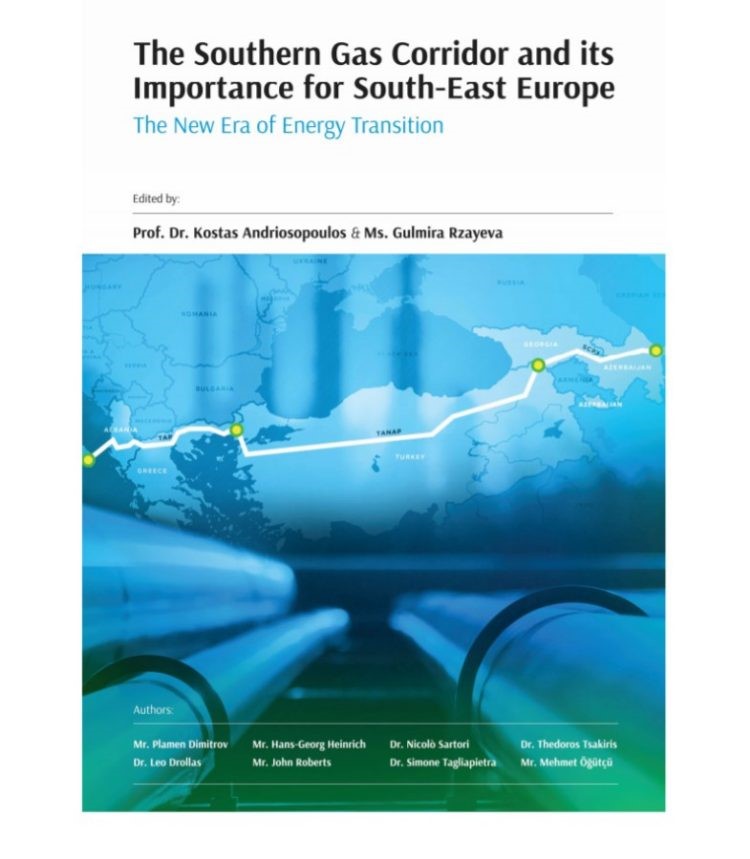 Over recent years, the European Union has been increasingly exploring new alternative routes and sources for natural gas due to energy security concerns, mostly associated with the Russian - Ukrainian circumstances and the significant role which natural gas is expected to have in the future. Currently it is considered as "the transition fuel" to the future green-energy reality. 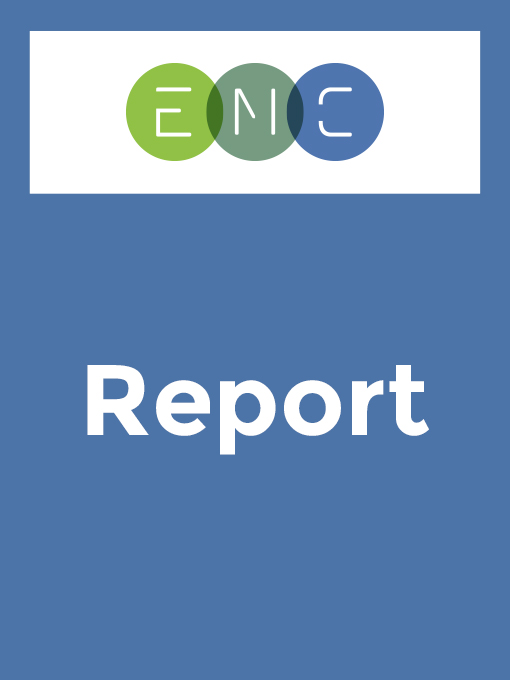 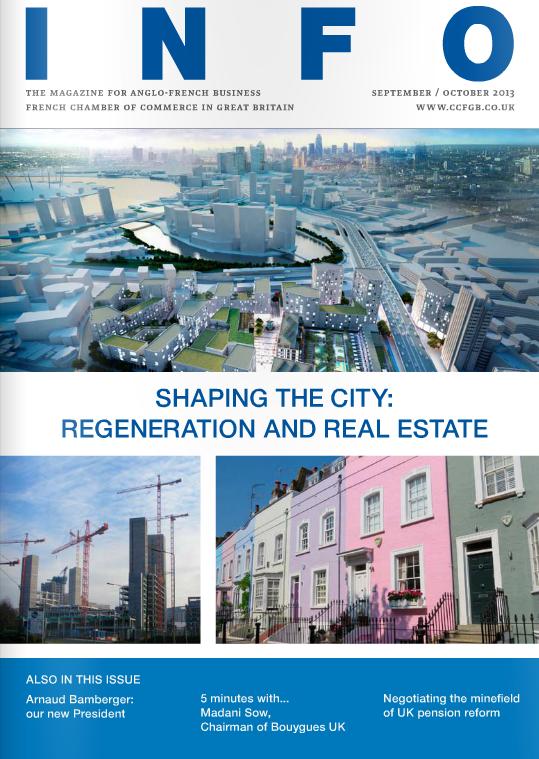 Our School has been ranked 3rd among the top 95 European institutions in the Financial Times annual ‘European Business School’ ranking.

ESCP Business School and its Energy Management Centre (EMC) are delighted to announce that our tenth cohort of MSc in Energy Management students recently nominated the board members of the School’s Energy Society.

Board members offer leadership for carrying out the society’s initiatives and engage ESCP students from all campuses in industry-related events, maximise networking opportunities and help them to develop professional skills through a range of activities, such as:

The ESCP Business School and its EMC community join the United Kingdom and its Royal Family in mourning the loss of Her Majesty Queen Elizabeth II.

Flags will be flown at half-mast across the School’s campuses. We grieve the loss of a great European monarch who has demonstrated extraordinary devotion to duty in the service of the people of one of our host countries and of many nations at the heart of our international family. She was an admirable stateswoman in bringing stability and peace.

On Monday 4th July 2022, we held an MSc Graduation Ceremony at the beautiful Maison de l'Amérique Latine in Paris, France for our MSc in Energy Management (MEM).

Thirty-two graduates from the class of 2022 received their diplomas from the Executive Vice-President, Dean for Academic Affairs and International Relations Prof Léon Laulusa, and the Academic Director of the MEM specialisation Dr Georgia Makridou.

A talk with Carlos Guerrero, founder of The GreenWhale and MSc in Energy Management alumnus, about bidirectional electric chargers in Europe, forecasting why this is a great time to launch his turnkey service start-up based in Germany.

The ACEA reports that one in eleven cars sold in the EU last year was fully electric. Global sales of electric vehicles (EVs) reached 16.5 million in 2021, and the stock is expected to grow between 55 to 72 million by 2025 and between 140 to 235 million by 2030, according to the International Energy Agency (IEA). 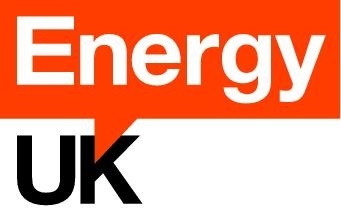 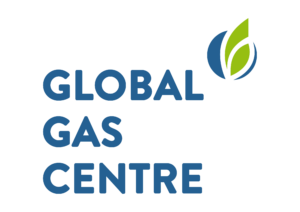